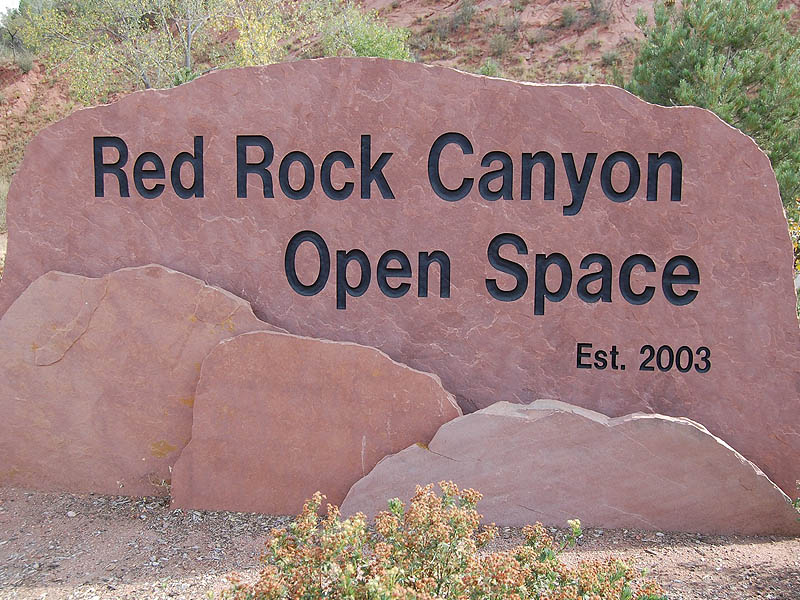 Karl was a champion for creating our new web site.  Using current software  the website is not only great looking and dynamic,  it is much easier to program.  As we move into the future these new features and updates will allow us to make www.RedRockCanyonOpenSpace.org more useful and responsive to the needs of the community.

Karl worked diligently on the Indy Give Campaign  to raise money to fix and restore the pond near the pavilion in 2012.  Without his support  [and of course your support] we would not have raised over $12,000  for pond restoration.    We can’t say for sure if it was Karl who brought the rains that filled all the ponds in Red Rock Canyon.

Last year it was Karl who reached out to the Native American community of  “One Nation Walking” to invite them to the 10th Anniversary Celebration of Red Rock Canyon Open Space.  The prayer and speech by elder Eddie Three Eagles really made the event special and reminded us why protecting natural land and beauty is so important.

The 2013 rains, which washed out so many of our roads and trails, created some special problems for FoRRC and the City.  Karl helped keep the communications open and guided the board during those trying times.

His volunteer energy has been greatly appreciated; his contribution to Red Rock Canyon invaluable.
We wish him well on his future endeavors.

Shanti Toll, FoRRC vice president, is now the acting president until the Annual Meeting on May 12th .